Working towards a brighter Fish Hoek - Together

These are some of the projects we would like to see happening as part of the Fish Hoek 100 and Beyond committee. Please review them and let us know if you would be interested in volunteering or taking on one of these projects.

Remember: Without your help, we won’t be able to achieve everything.

If you would like to DONATE TOWARDS THESE PROJECTS, please SCAN THE CODE or EFT US 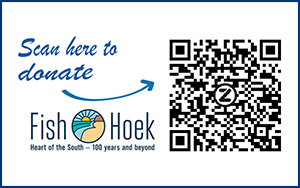 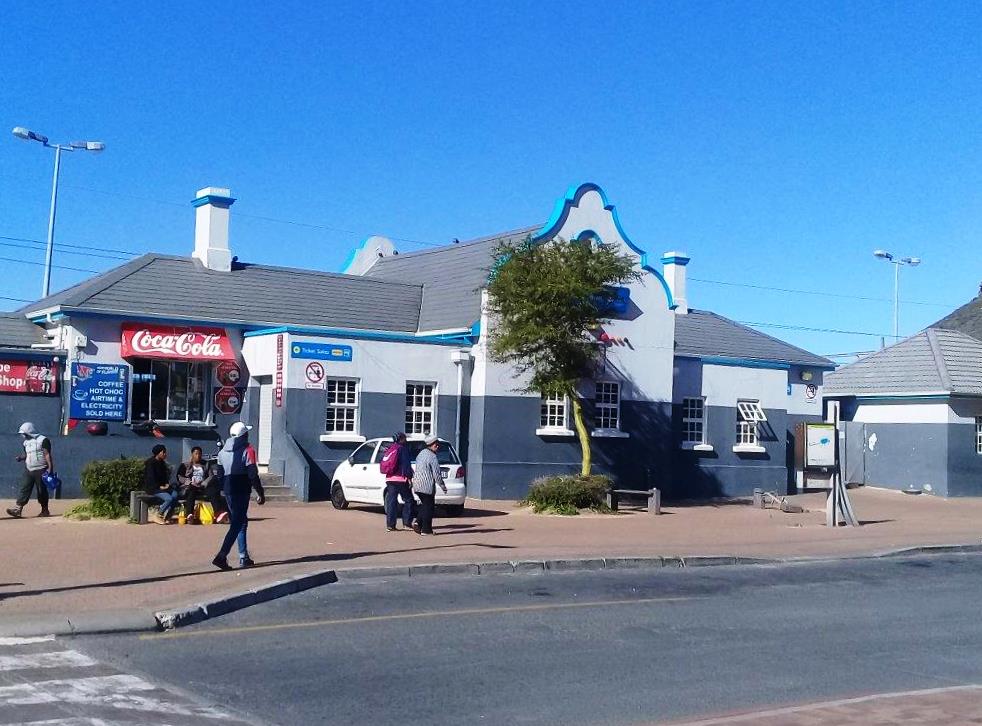 THE GREENING OF FISH HOEK

Aim to make Fish Hoek known as an Eco-Friendly town

Gather all the gardeners in the valley to This is a shout out to the security people of our Valley who have expertise in this field to get together and pro-actively organise this for us. 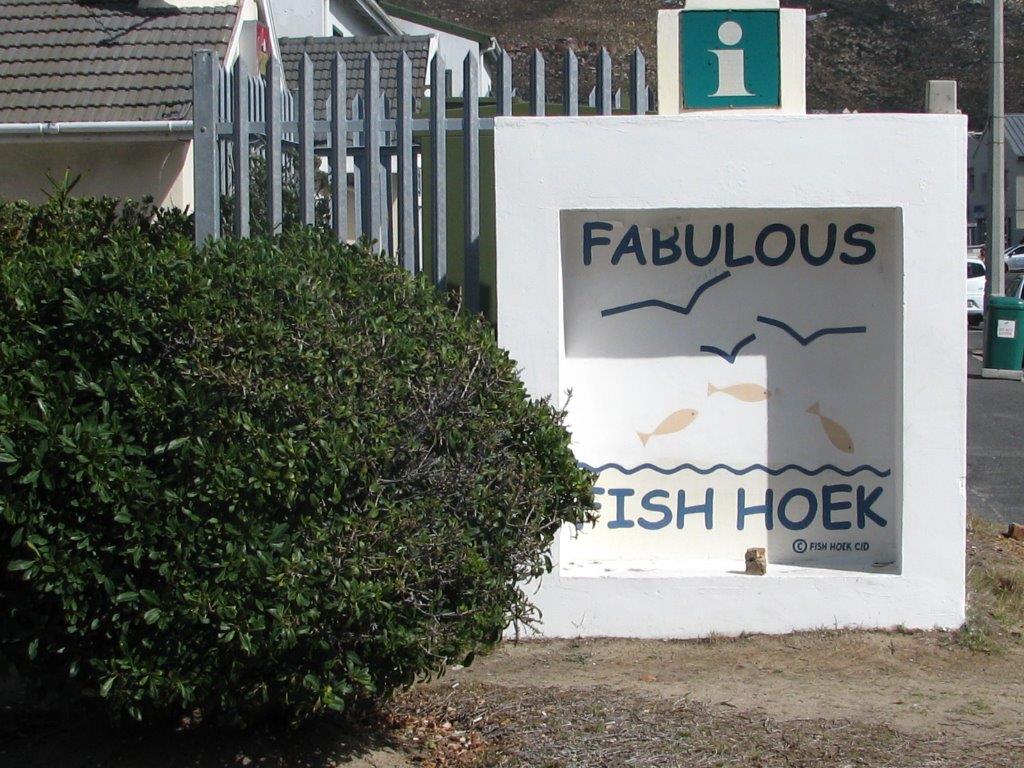 ESTABLISH A SHELTER FOR THE HOMELESS IN FISH HOEK: 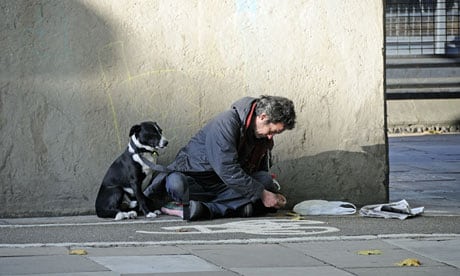 We're all responsible for stemming the rising tide of homelessness

Someone who has experienced being homeless recently said to me: "The point of intervention has to come when someone calls for help." All too often that comes to late; vulnerable people only get the help they need when they have hit rock bottom. "You're already in a bad position, but you find it has to get worse so you can fit into a box to actually get help," he explained.

FEEDBACK ON THE HOMELESS

A group of concerned Fish Hoek residents and church leaders have formed a committee to look into the situation of the homeless in Fish Hoek.  At a recent workshop held at the Fish Hoek Civic Centre the issue regarding the stigma attached to homeless people as well as the problems of unemployment, feeding & suitable accommodation was discussed at length.

Although Kalk Bay and Simonstown have night shelters, Fish Hoek does not have such a facility for its approximately 80 homeless people who end up sleeping wherever they can find a sheltered spot, often resulting in the homeless themselves being the victims of theft and raids from the police.  Contrary to what most people think, not all homeless people are criminals and it is the intention of the committee to change this perception and find a solution to the ever growing problem.

If you would like to volunteer and/or donate towards the projects, please CONNECT with us